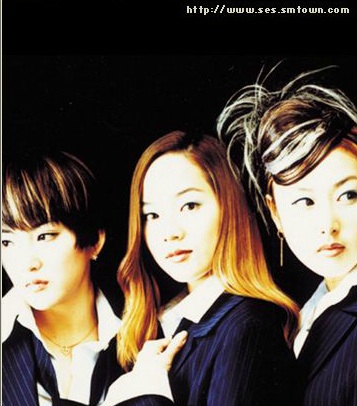 One of the reasons for the global resonance of K-pop comes from its visuality, which crosses language barriers to reach a diverse and global audience. While governments and corporate agencies use this visuality to promote soft power, the global audiences that receive such images also make meaning outside of intentional image branding. Such constructions of meaning, especially for female K-pop groups, are derived from, K-pop, a hybridized form of Korean popular culture, and occur within established contexts, including a long tradition of “girl groups.”   Using theories of transnational feminism in popular culture and discourse analysis to examine images, music videos and fan responses through social media, this paper explores how three generations of contemporary female K-pop groups embody hybrid femininities that incorporate elements from 1990s African American R&B female groups. In turn, female fans interpret these hybrid femininities in ways that expand the notion of empowerment for women beyond mere “girl power.” This paper adds a contemporary and transnational element to the study female pop groups by placing female K-pop groups within a larger tradition of girl groups. It challenges interpretations of female K-pop groups that characterize them solely as vehicles that appeal to male desire by seeking to understand how the largely female fandom makes meaning of femininities represented by these groups.